Braving the path alone and pressing on because he had faith that it would all be worth it some day. My eyes fluttered open at his fingertips brushing against my forehead. 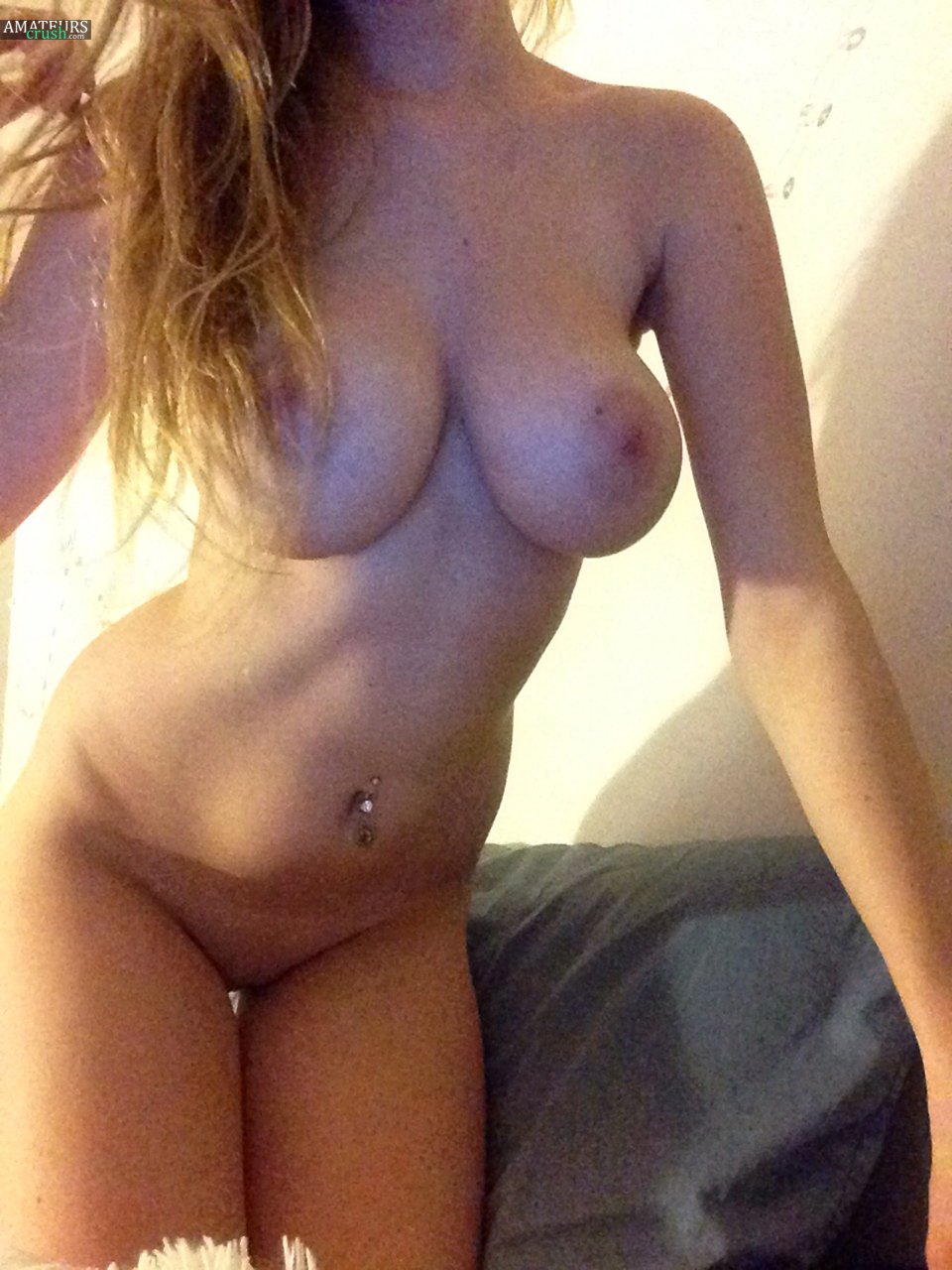 "I was so scared. " He twisted his hand, grasped my fingers, and brought them to his lips.

I could imagine my breath would be similar to having eaten an onion.

But I suddenly began to doubt I'd find a girl who would accept me with them. I considered having them removed.

His grip on my hair tightened almost painfully a few seconds later, and then he was coming in my mouth, his eyes clenched tight.

"Don't move your knee," he growled.

I thought I was dreaming again, just like last year. 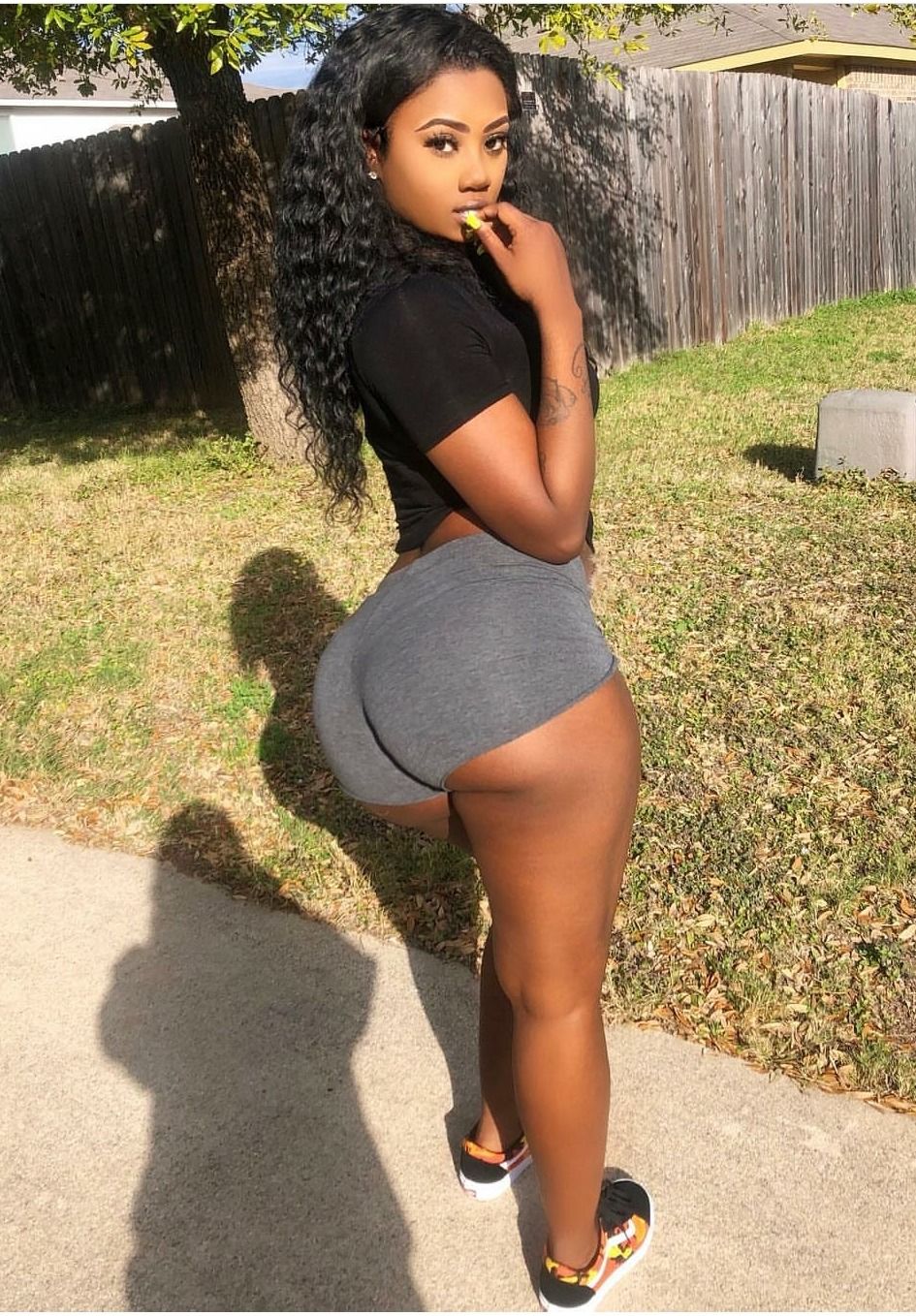